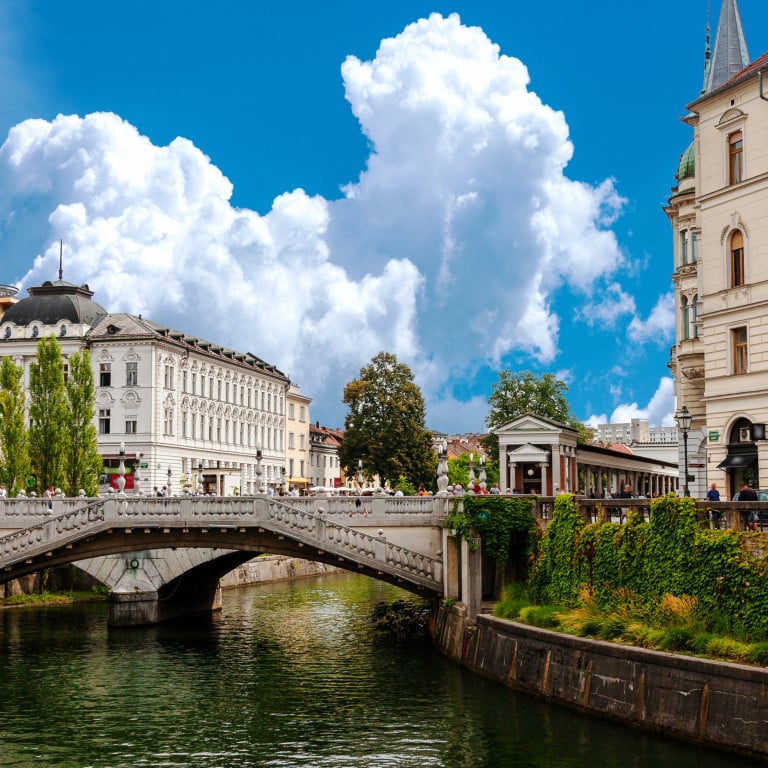 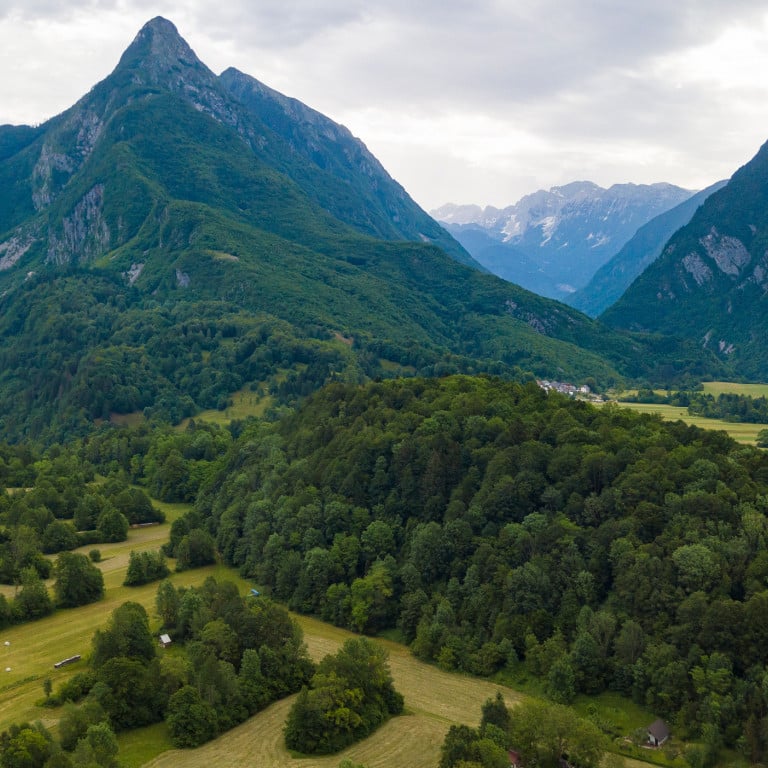 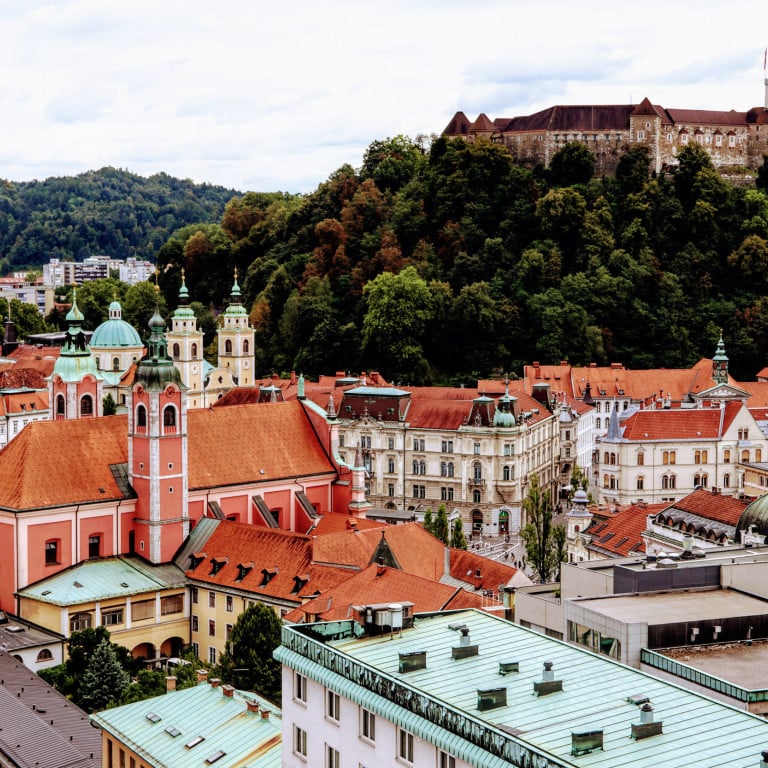 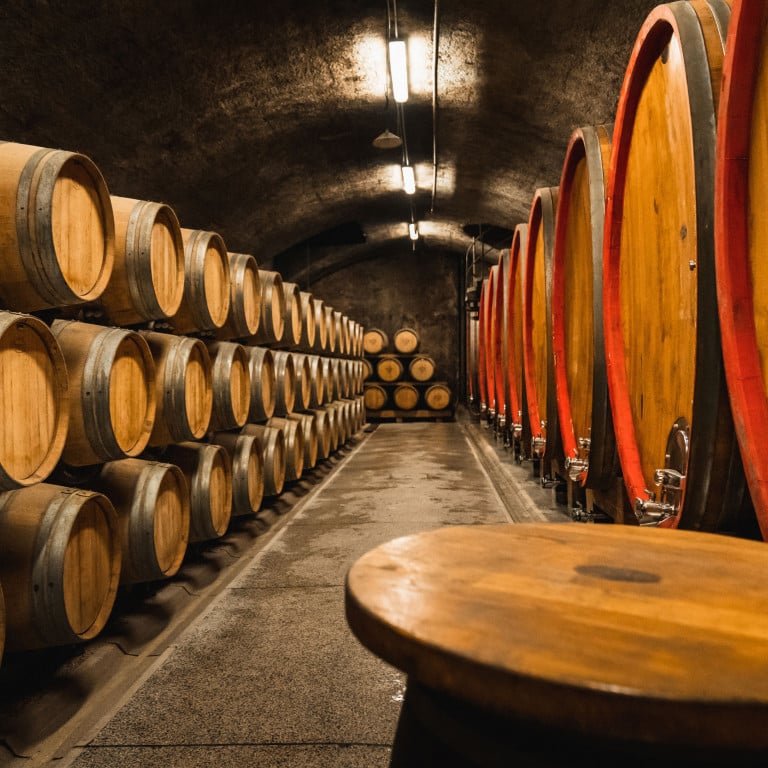 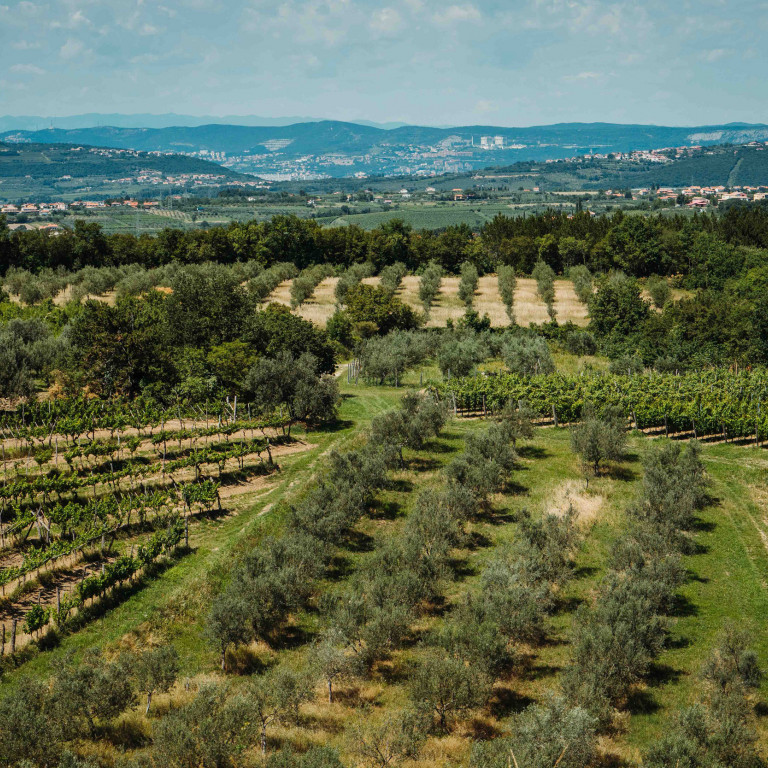 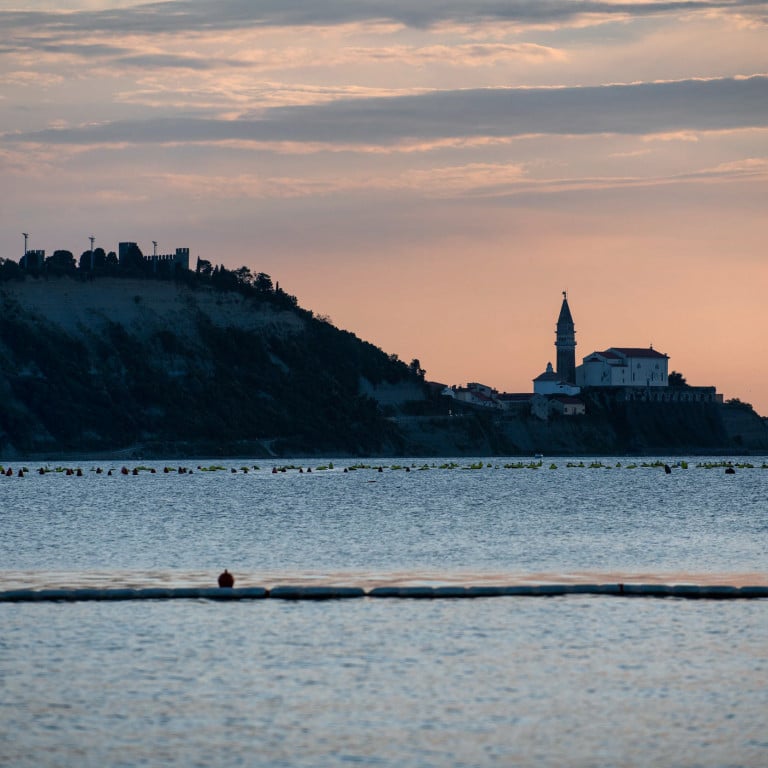 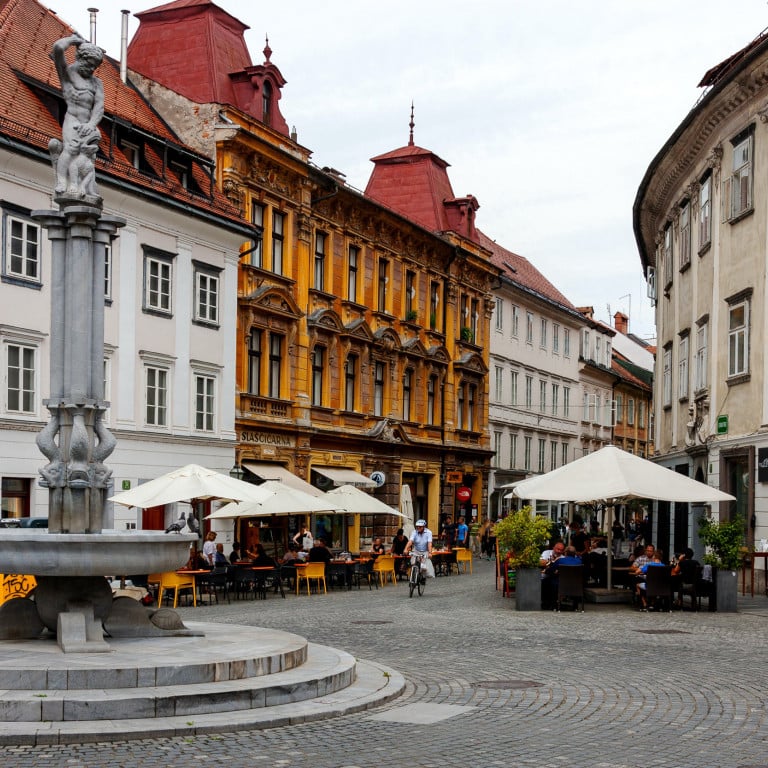 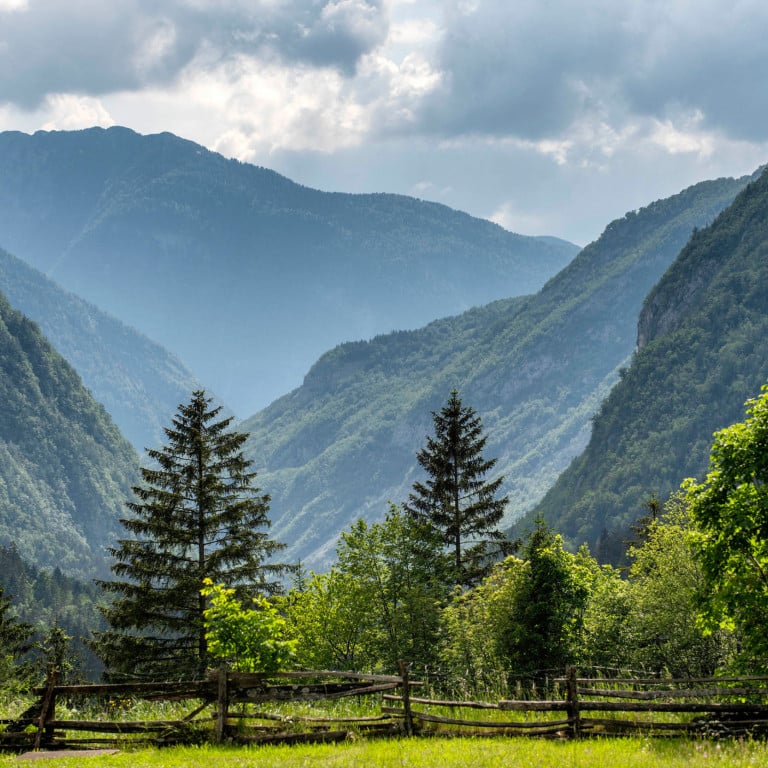 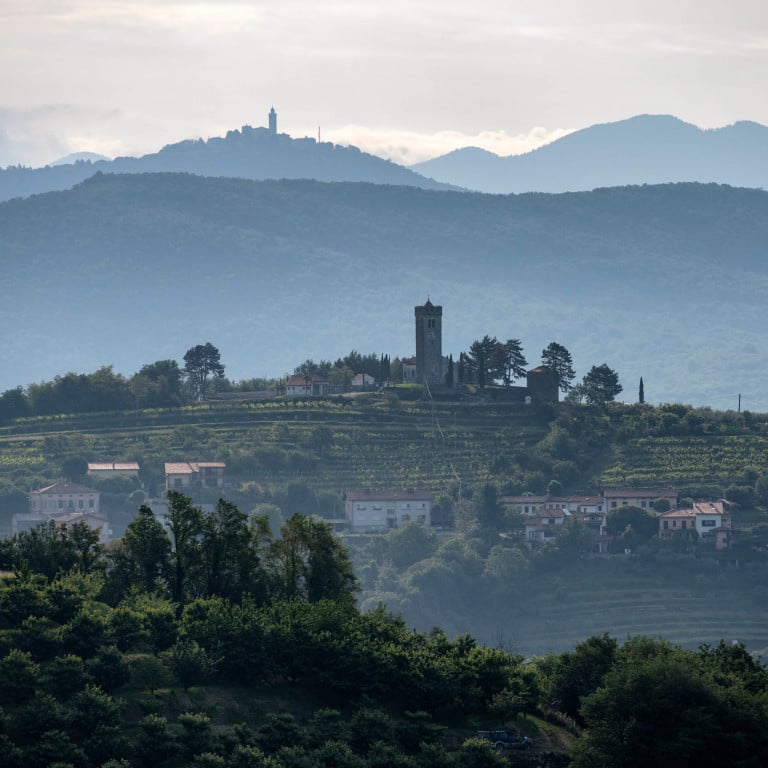 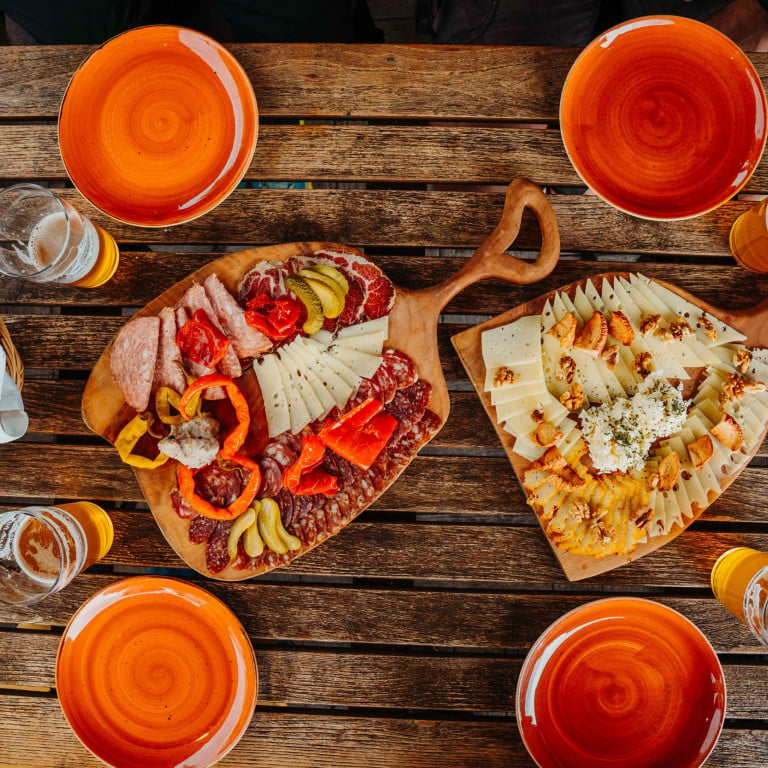 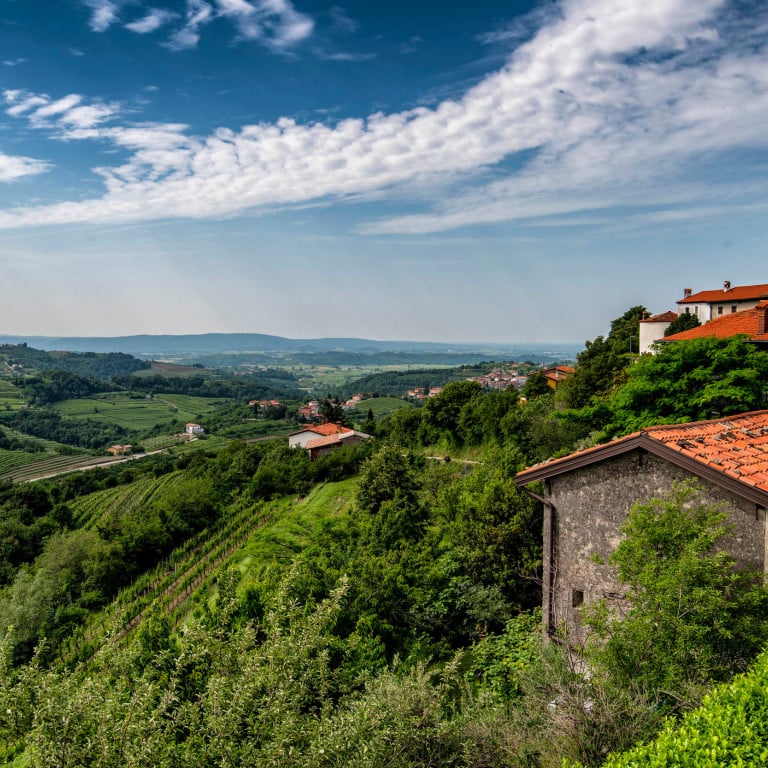 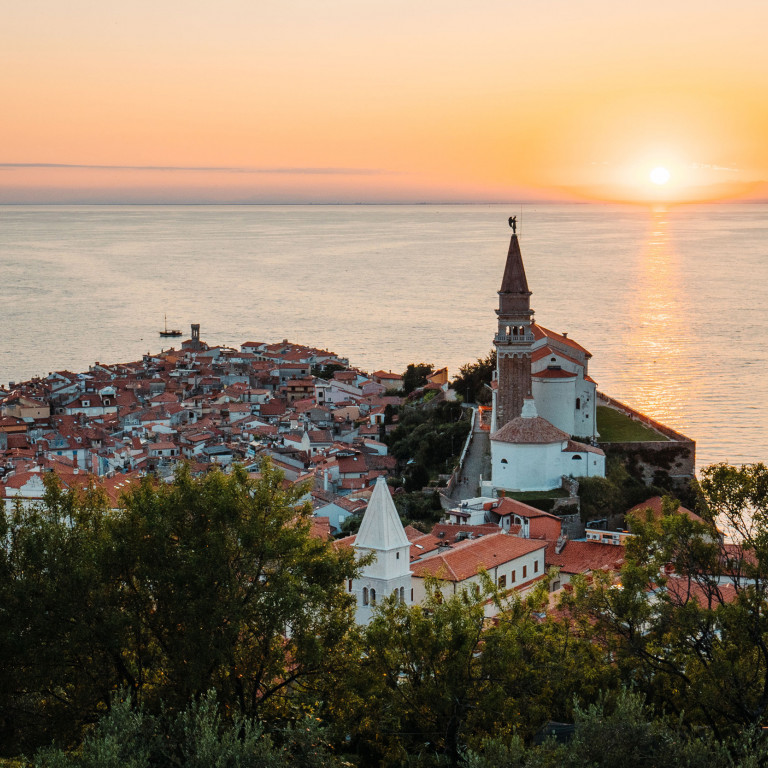 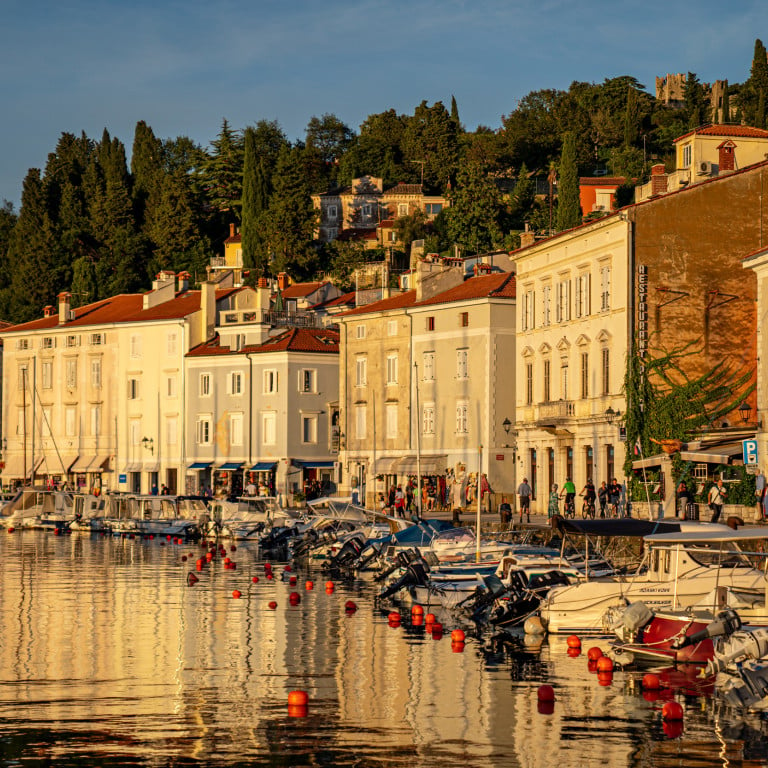 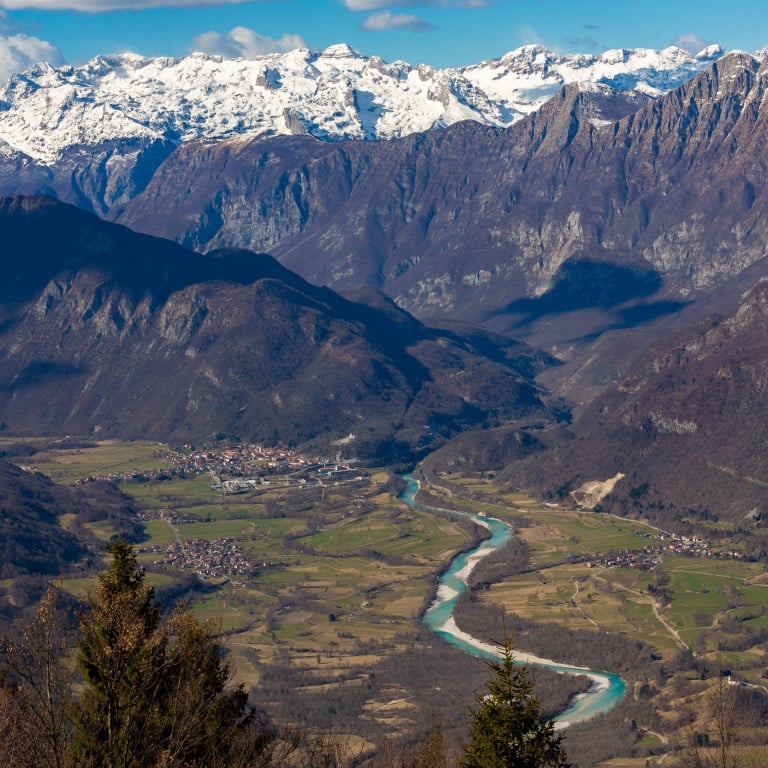 Not sure which adventure is best for you? Dates or itinerary not quite fit?

Trails & Traditions of the Picos